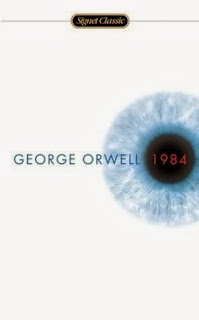 Written in 1948, 1984 was George Orwell's chilling prophecy about the future. And while the year 1984 has come and gone, Orwell's narrative is timelier than ever. 1984 presents a startling and haunting vision of the world, so powerful that it is completely convincing from start to finish. No one can deny the power of this novel, its hold on the imaginations of multiple generations of readers, or the resiliency of its admonitions. A legacy that seems only to grow with the passage of time. 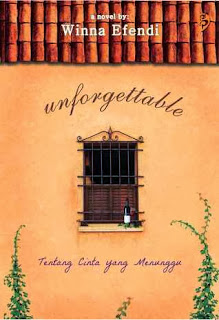 What Happened To Goodbye 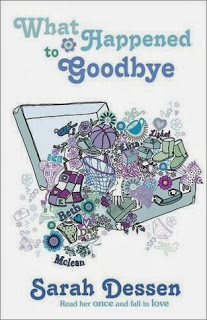 Another town. Another school. Another Mclean. Ever since her parents' bitter divorce, Mclean and her father have been fleeing their unhappy past. And Mclean's become a pro at reinventing herself with each move. But in Lakeview, Mclean finds herself putting down roots and making friends—in part, thanks to Dave, the most real person Mclean's ever met. Dave just may be falling in love with her, but can he see the person she really is? Does Mclean herself know?
Read more »
at September 21, 2013 2 comments: 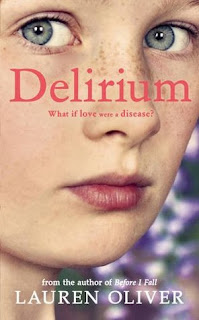 Lena Haloway is content in her safe, government-managed society. She feels (mostly) relaxed about the future in which her husband and career will be decided, and looks forward to turning 18, when she’ll be cured of deliria, a.k.a. love. She tries not to think about her mother’s suicide (her last words to Lena were a forbidden “I love you”) or the supposed “Invalid” community made up of the uncured just beyond her Portland, Maine, border. There’s no real point—she believes her government knows how to best protect its people, and should do so at any cost. But 95 days before her cure, Lena meets Alex, a confident and mysterious young man who makes her heart flutter and her skin turn red-hot. As their romance blossoms, Lena begins to doubt the intentions of those in power, and fears that her world will turn gray should she submit to the procedure. 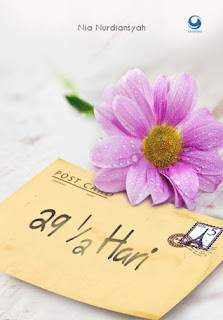 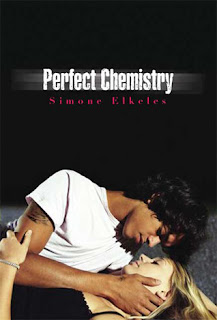 When Brittany Ellis walks into chemistry class on the first day of senior year, she has no clue that her carefully created 'perfect' life is about to unravel before her eyes. She's forced to be lab partners with Alex Fuentes, a gang member from the other side of town, and he is about to threaten everything she's worked so hard for: her flawless reputation, her relationship with her boyfriend, and the secret that her home life is anything but perfect. Alex is a bad boy and he knows it. So when he makes a bet with his friends to lure Brittany into his life, he thinks nothing of it. But soon Alex realizes Brittany is a real person with real problems, and suddenly the bet he made in arrogance turns into something much more.