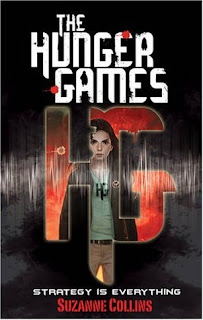 Title : The Hunger Games (Hunger Games #1)
Writer : Suzanne Collins
Publisher : Scholastic
Synopsis :
Twenty-four are forced to enter. Only the winner survives. In the ruins of a place once known as North America lies the nation of Panem, a shining Capitol surrounded by twelve outlying districts. Each year, the districts are forced by the Capitol to send one boy and one girl between the ages of twelve and eighteen to participate in the Hunger Games, a brutal and terrifying ﬁght to the death - televised for all of Panem to see.

Survival is second nature for sixteen-year-old Katniss Everdeen, who struggles to feed her mother and younger sister by secretly hunting and gathering beyond the fences of District 12. When Katniss steps in to take the place of her sister in the Hunger Games, she knows it may be her death sentence. If she is to survive, she must weigh survival against humanity and life against love.

I didn't know what to expect from this book. But because there were so many good reviews about this book, I believed it would be good.

And it is. This book kept me staying out late until 5 am, unable to put it down.

The first part of it actually bored me. Maybe I could not wait for the actual hunger games to start when the tributes killed each other. Yes, I was that sadistic waiting for the brutality :(

That's why I felt quite disappointed when I found out that there were not many fightings inside the book. The book was written in first POV and Katniss as the main character was not really involved in the killings. Her strategy was a good defence and avoidance. But I like the part where she struggled for life, trying to find food and water hopelessly.

Really, this book is very cruel. I mean killing each other was not enough and they had to find a way to survive in the wilderness. At least Suzanne Collins wrote it in purely first POV so that it was not necessary to show all the killing scenes.

I like Katniss. She was tough, serious, smart, and cautious. She was so cool. And her expertise in bow and arrow makes me love her more. I always like archers (like Legolas in the Lord of The Rings :D).

The romance was very little. The boys here are Gale and Peeta. Gale didn't get much scenes in this first book of the trilogy. So, I didn't bother to pay much attention to him. But Peeta who was together with Katniss joining the hunger games was a lovable character. He was not macho and great as usual dreamy male characters, but I like him. He seemed easy-going, although he was inside that crazy stupid game. He could laugh and joke in spite of his wounds. And he was so sweet to Katniss, loved her very much that it hurted him so bad when he knew that everything Katniss did was only for the games.

It is so long ago since I read good fantasy novels like Harry Potter and Eragon. The Hunger Games is really awesome. My complaint is only for the writing. It needs improvements in building real, strong, and memorable characters. Most of the side characters were not well-developed; like the members of prep team, Katniss' mother, and some of the tributes. I cannot help thinking that they were merely book ornaments without feelings and emotions. Hence, I only give this book four and half stars. 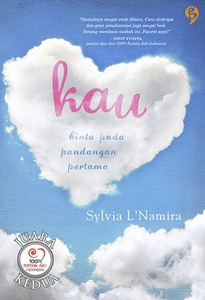 Dreamer is gonna try Billy Bombers for the first time... Hope it's delicious... 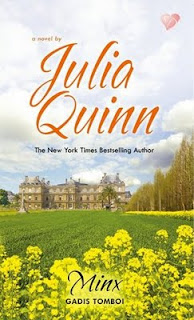 One by one dreamer's friends graduate... Feeling trapped lol, 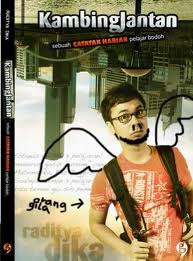 It is time to start new project... 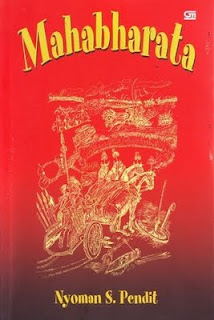 Dreamer should clean up the room... Such a mess... 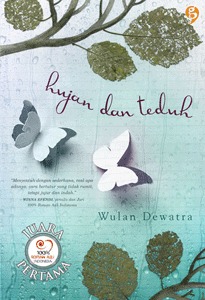 Great!!! Dreamer is coming back again to Singapore... Oh, gosh...

Till We Meet Again 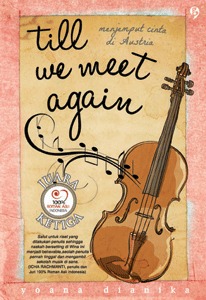 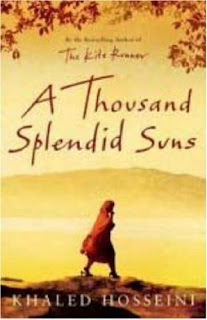 Title : A Thousand Splendid Suns
Writer : Khaled Hosseini
Publisher : Bloomsbury Publishing
Synopsis :
A Thousand Splendid Suns is a breathtaking story set against the volatile events of Afghanistan's last thirty years, from the Soviet invasion to the reign of the Taliban to post-Taliban rebuilding, that puts the violence, fear, hope and faith of this country in intimate, human terms. It is a tale of two generations of characters brought jarringly together by the tragic sweep of war, where personal lives, the struggle to survive, raise a family, find happiness, are inextricable from the history playing out around them.

Propelled by the same storytelling instinct that made The Kite Runner a beloved classic, A Thousand Splendid Suns is at once a remarkable chronicle of three decades of Afghan history and a deeply moving account of family and friendship. It is a striking, heartwrenching novel of an unforgiving time, an unlikely friendship, and an indestructible love, a stunning accomplishment.

I bought this book impulsively because I had read a lot of compliments about this book. Actually the writer was well known for his first debut "The Kite Runner" which I haven't read.

I was not surprised that I really enjoyed reading it. The story was very dramatic. And as a sucker for any dramatic stories, this book was really entertaining.

The book tells a story of two women, twenty years apart, who built their friendship in such unexpected way.

Mariam...
She was the woman who asked very low demands in life. She was raised by her mother in a place far from the town where her father lived. She loved and adored her father eventhough her mother hated him. On her fifteenth birthday, she asked her father to take her to the cinema. Her mother didn't allow her to go and told her that outside world was dangerous and crazy, that nobody liked her because she was a harami (a girl without legitimate father). However, she disobeyed her mother and chose her father instead. And that was her biggest mistake. She found the truth, that her father never really cared about her, even let her sleep on the street all night waiting for him while he comfortably stayed in the house. She hated him but it was too late. When she went back home, she found her mother had committed suicide. Feeling guilty, her father took her and then sent her to Kabul for marrying Rasheed, a shoemaker who was unexpectedly a sadist. He tortured her unhumanly.

Laila...
She was a modern woman. She was taught by her father to be strong and independent. She had a good family although her mother obviously loved her brothers much more than her. Falling in love with her one-legged childhood friend, Tariq and luckily her love was mutual. Until one day... a tragedy took all her loved ones and she was alone. Fate brought him to Rasheed, married him as a second wife.

At first, Mariam hated Laila because Rasheed preferred her. However, Laila agreed to become Rasheed's wife because she was pregnant with Tariq's child. Many things happened and step by step Rasheed changed his attitudes toward her. Two wives, with the same husband, they were tortured and felt betrayed by fate. Friendship blossomed between them.

The books mainly told us about the history of Afghanistan in 1970-2000. About the Taliban and their irrational regimes which treat women like rubbish. I don't know that women were hated that much. They were not allowed to go out without male companion, not allowed to work, even they didn't deserved for getting proper medical attentions. I was angry when I came to the part in which Laila was operated without anesthetics in the stupid and dirty place that they called a hospital specifically for women. Seriously... it was cruel, unfair, and unhuman. Kinda made me wanna shoot all the bad guys.

The ending was okay, not dramatic and all, but I think that was the perfect ending for this kind of story. Happy but there would always be a scar, a wound that would never be healed even by time. It is true that war never gonna ends well, like this story.

I adored both characters. Laila and Mariam were so tough and they could endure their unjust fates. I am sure I will not be able to accept the things that happened to them. Especially the unfair rules between women and men. Oh, I really hate them.

I give this book five stars mainly because of Khaled Hosseini's writing. The descriptions, the explanations, and the dialogs were beautifully written. The sentences amazed me in the way lovely poems would amaze me. The words are intertwined in a very good way.

"One could not count the moons that shimmer on her roofs. Or the thousand splendid suns that hide behind her walls."

Those are the lines in a poem which inspire the title of this book. I interprete it as the happiness hidden behind the pasts and life journeys. It is like memories which will never be lost or fade away, always rest in our minds and shine in our heart.

Nice book with an excellent aftertaste.

Again... Dreamer was not supposed to read novels when exams are coming... But as you see, disobedience always wins...