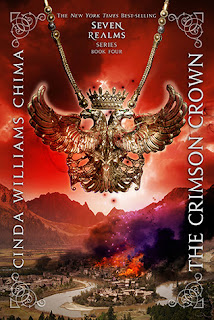 A thousand years ago, two young lovers were betrayed-Alger Waterlow to his death, and Hanalea, Queen of the Fells, to a life without love. Now, once again, the Queendom of the Fells seems likely to shatter apart. For young queen Raisa ana'Marianna, maintaining peace even within her own castle walls is nearly impossible; tension between wizards and Clan has reached a fevered pitch. With surrounding kingdoms seeking to prey on the Fells' inner turmoil, Raisa's best hope is to unite her people against a common enemy. But that enemy might be the person with whom she's falling in love.Through a complicated web of lies and unholy alliances, former streetlord Han Alister has become a member of the Wizard Council of the Fells. Navigating the cut-throat world of blue blood politics has never been more dangerous, and Han seems to inspire hostility among Clan and wizards alike. His only ally is the queen, and despite the perils involved, Han finds it impossible to ignore his feelings for Raisa. Before long, Han finds himself in possession of a secret believed to be lost to history, a discovery powerful enough to unite the people of the Fells. But will the secret die with him before he can use it? A simple, devastating truth concealed by a thousand-year-old lie at last comes to light in this stunning conclusion to the Seven Realms series. 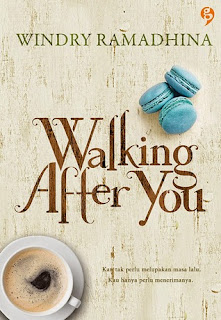 The Silence of Six 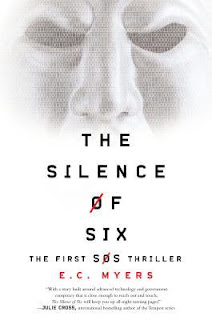 WHAT IS THE SILENCE OF SIX, AND WHAT ARE YOU GOING TO DO ABOUT IT?
These are the last words uttered by 17-year-old Max Stein s best friend Evan just moments before he kills himself after hacking into the live-streaming Presidential debate at their high school.
Haunted by the unforgettable image of Evan s death, Max s entire world is upended as he suddenly finds himself the target of a corporate-government witch-hunt. Fearing for his life and fighting for his own innocence, Max goes on the run with no one to trust and too many unanswered questions.
Max must dust off his own hacking skills and maneuver through the dangerous labyrinth of underground hacktivist networks, ever-shifting alliances and virtual identities all the while hoping to find the truth behind the Silence of Six before it s too late. 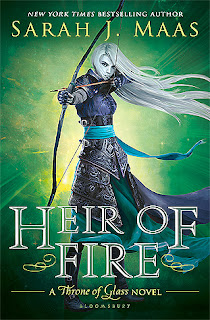 Celaena has survived deadly contests and shattering heartbreak-but at an unspeakable cost. Now, she must travel to a new land to confront her darkest truth…a truth about her heritage that could change her life-and her future-forever. Meanwhile, brutal and monstrous forces are gathering on the horizon, intent on enslaving her world. Will Celaena find the strength to not only fight her inner demons, but to take on the evil that is about to be unleashed? 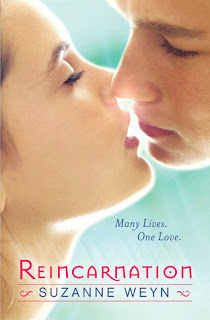 From prehistory to the present, theirs was a love for the ages. It starts with a fight in a cave over an elusive green jewel . . . and then travels over time and lives to include Egyptian slaves, Greek temples, Massachusetts witch trials, Civil War battlefields, Paris on the eve of World War II, America in the 1960s . . . and a pair of modern-day teenagers. 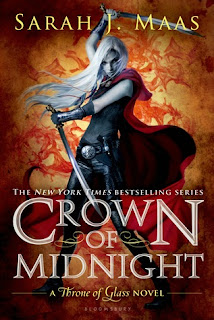 Assassin Celaena Sardothien won a brutal contest to become the King's Champion. But she is far from loyal to the crown. Though she hides her secret vigilantly, her deadly charade becomes difficult when she realizes she is not the only one seeking justice. No one is above questioning her allegiance—not the Crown Prince Dorian; not Chaol, the Captain of the Guard; not even her best friend, Nehemia, a foreign princess with a rebel heart.Then, one terrible night, the secrets they have all been keeping lead to an unspeakable tragedy. As Celaena's world shatters, she will be forced to decide once and for all where her true loyalties lie ... and whom she is willing to fight for. 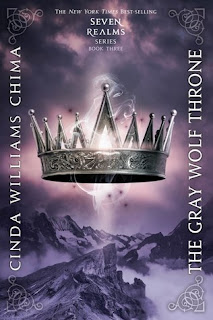 Han Alister thought he had already lost everyone he loved. But when he finds his friend Rebecca Morley near death in the Spirit Mountains, Han knows that nothing matters more than saving her. The costs of his efforts are steep, but nothing can prepare him for what he soon discovers: the beautiful, mysterious girl he knew as Rebecca is none other than Raisa ana'Marianna, heir to the Queendom of the Fells. Han is hurt and betrayed. He knows he has no future with a blueblood. And, as far as he's concerned, the princess's family as good as killed his own mother and sister. But if Han is to fulfill his end of an old bargain, he must do everything in his power to see Raisa crowned queen. Meanwhile, some people will stop at nothing to prevent Raisa from ascending. With each attempt on her life, she wonders how long it will be before her enemies succeed. Her heart tells her that the thief-turned-wizard Han Alister can be trusted. She wants to believe it-he's saved her life more than once. But with danger coming at her from every direction, Raisa can only rely on her wits and her iron-hard will to survive-and even that might not be enough. 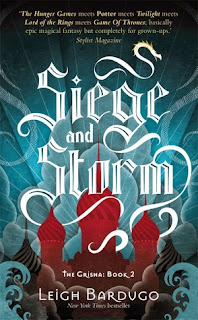 Alina thought she could run from her past and escape her destiny. She can't.Mal hoped he'd done enough to protect the girl he loved. He hadn't.The Darkling, more powerful than before, is hungry for revenge. He needs Alina.Soon Alina must choose between her country, her power, and the man she loves -- or risk losing everything to the oncoming storm. 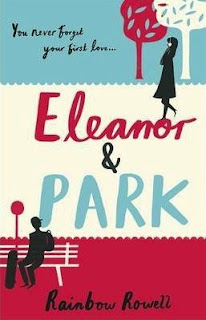 Eleanor is the new girl in town, and with her chaotic family life, her mismatched clothes and unruly red hair, she couldn't stick out more if she tried.Park is the boy at the back of the bus. Black T-shirts, headphones, head in a book - he thinks he's made himself invisible. But not to Eleanor... never to Eleanor.Slowly, steadily, through late-night conversations and an ever-growing stack of mix tapes, Eleanor and Park fall for each other. They fall in love the way you do the first time, when you're young, and you feel as if you have nothing and everything to lose. 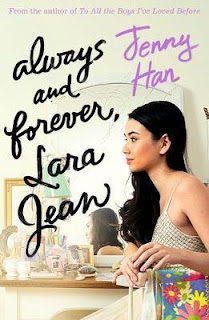 Lara Jean is having the best senior year a girl could ever hope for. She is head over heels in love with her boyfriend, Peter; her dad’s finally getting remarried to their next door neighbor, Ms. Rothschild; and Margot’s coming home for the summer just in time for the wedding.But change is looming on the horizon. And while Lara Jean is having fun and keeping busy helping plan her father’s wedding, she can’t ignore the big life decisions she has to make. Most pressingly, where she wants to go to college and what that means for her relationship with Peter. She watched her sister Margot go through these growing pains. Now Lara Jean’s the one who’ll be graduating high school and leaving for college and leaving her family—and possibly the boy she loves—behind.When your heart and your head are saying two different things, which one should you listen to? 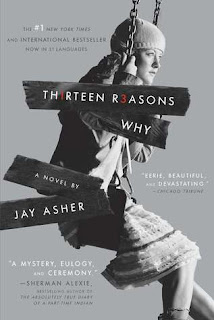 You can't stop the future.

You can't rewind the past.

The only way to learn the secret is to press play.

Clay Jensen returns home to find a strange package with his name on it. Inside he discovers several cassette tapes recorded by Hannah Baker – his classmate and first love – who committed suicide two weeks earlier.

Hannah's voice explains there are thirteen reasons why she killed herself. Clay is one of them. If he listens, he'll find out why.

All through the night, Clay keeps listening – and what he discovers changes his life... forever. 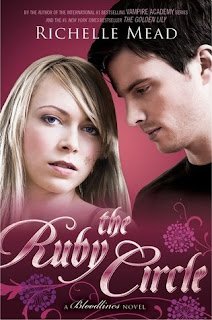 When the life of someone they both love is put on the line, Sydney risks everything to hunt down a deadly former nemesis. Meanwhile, she and Adrian becomes enmeshed in a puzzle that could hold the key to a shocking secret about spirit magic, a secret that could shake the entire Moroi world and alter their lives forever.