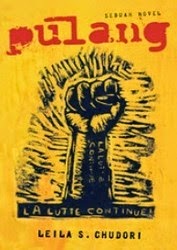 Distant Waves: A Novel of the Titanic 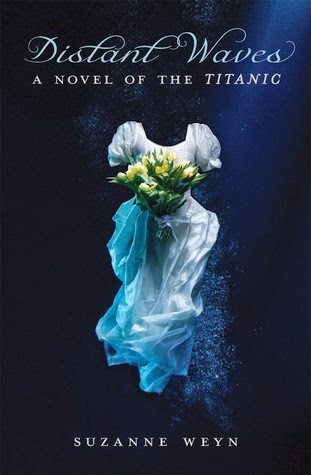 Daughters of a famed clairvoyant, the five Taylor sisters begin the twentieth century desperately searching for a home. Their mother takes them to the small town of Spirit Vale, where she makes a living by talking to the dead. The future, however, is something even she cannot clearly see.

The Taylor sisters are not destined to stay in Spirit Vale for long. Mimi's fate is mingled with that of rich society, and threatened by a secret surrounding her birth. Jane becomes involved in a feat of scientific intrigue that has the potential to alter the course of history--and the course of her greatest love. The twins, Emma and Amelie, appear ready to follow in their mother's footsteps. And the youngest, Blythe, will stop at nothing to make her dreams of wealth and fame come true.

All of the sisters' destinies converge on board the Titanic. A transatlantic voyage that promises great wonders--including a surprise wedding--soon turns into a fight for survival. Not everyone will make it through... for neither love nor sisterhood can escape the threat of death. 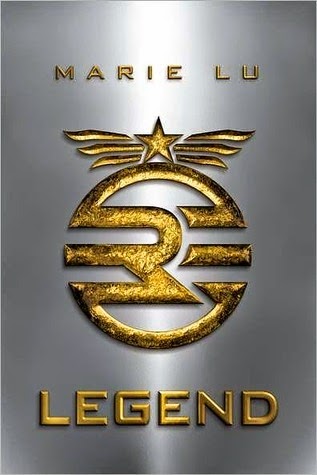 What was once the western United States is now home to the Republic, a nation perpetually at war with its neighbors. Born into an elite family in one of the Republic's wealthiest districts, fifteen-year-old June is a prodigy being groomed for success in the Republic's highest military circles. Born into the slums, fifteen-year-old Day is the country's most wanted criminal. But his motives may not be as malicious as they seem. From very different worlds, June and Day have no reason to cross paths - until the day June's brother, Metias, is murdered and Day becomes the prime suspect. Caught in the ultimate game of cat and mouse, Day is in a race for his family's survival, while June seeks to avenge Metias's death. But in a shocking turn of events, the two uncover the truth of what has really brought them together, and the sinister lengths their country will go to keep its secrets.
Read more »
at May 23, 2014 2 comments:

Forged in the Fire 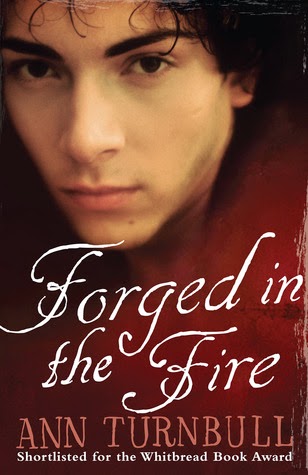 London 1665-66. With the plague raging and the scent of smoke upon the wind, Will and Susanna, separated by class and distance, struggle to reunite. Will has become a Quaker and broken with his father. Leaving Susanna behind in Shropshire, he travels to London, swearing to send for her once he is settled. But Will is arrested and thrown in gaol for standing up for his beliefs. This, along with the rapidly spreading plague and a dire misunderstanding, conspire to keep the lovers apart. A powerful story about how love and belief can overcome even the most terrifying twists of fate, this beautifully written tale will capture the imagination of readers of all ages.
Read more »
at May 21, 2014 2 comments: 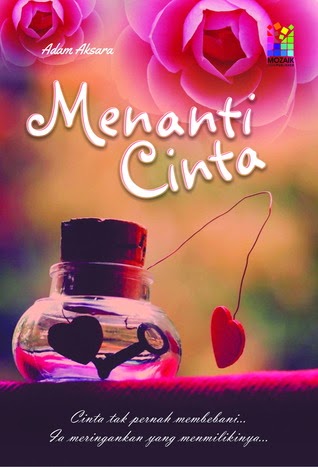 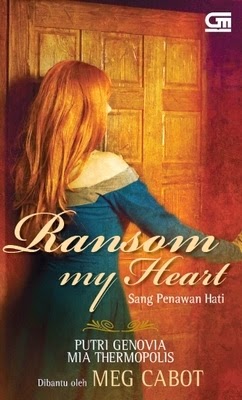 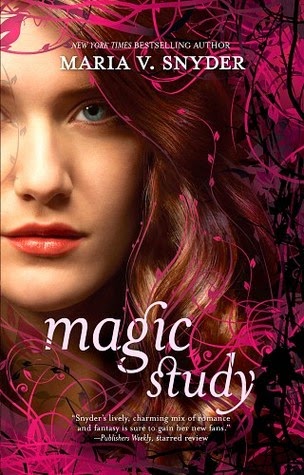 You know your life is bad when you miss your days as a poison taster...With her greatest enemy dead, and on her way to be reunited with the family she'd been stolen from long ago, Yelena should be pleased. But though she has gained her freedom, she can't help feeling isolated in Sitia. Her Ixian background has changed her in many ways—and her newfound friends and relatives don't think it's for the better...Despite the turmoil, she's eager to start her magic training—especially as she's been given one year to harness her power or be put to death. But her plans take a radical turn when she becomes involved with a plot to reclaim Ixia's throne for a lost prince—and gets entangled in powerful rivalries with her fellow magicians.If that wasn't bad enough, it appears her brother would love to see her dead. Luckily, Yelena has some old friends to help her with all her new enemies...
Read more »
at May 08, 2014 No comments:

The Fault in Our Stars 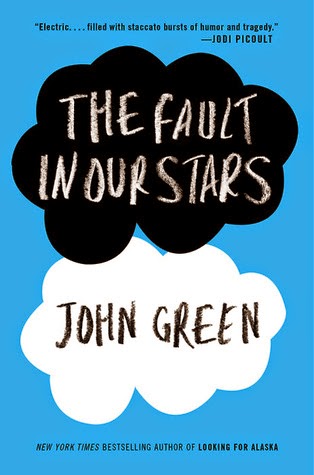 Despite the tumor-shrinking medical miracle that has bought her a few years, Hazel has never been anything but terminal, her final chapter inscribed upon diagnosis. But when a gorgeous plot twist named Augustus Waters suddenly appears at Cancer Kid Support Group, Hazel's story is about to be completely rewritten.
Read more »
at May 04, 2014 2 comments: